Observation by Dean Ashton: The Bubble 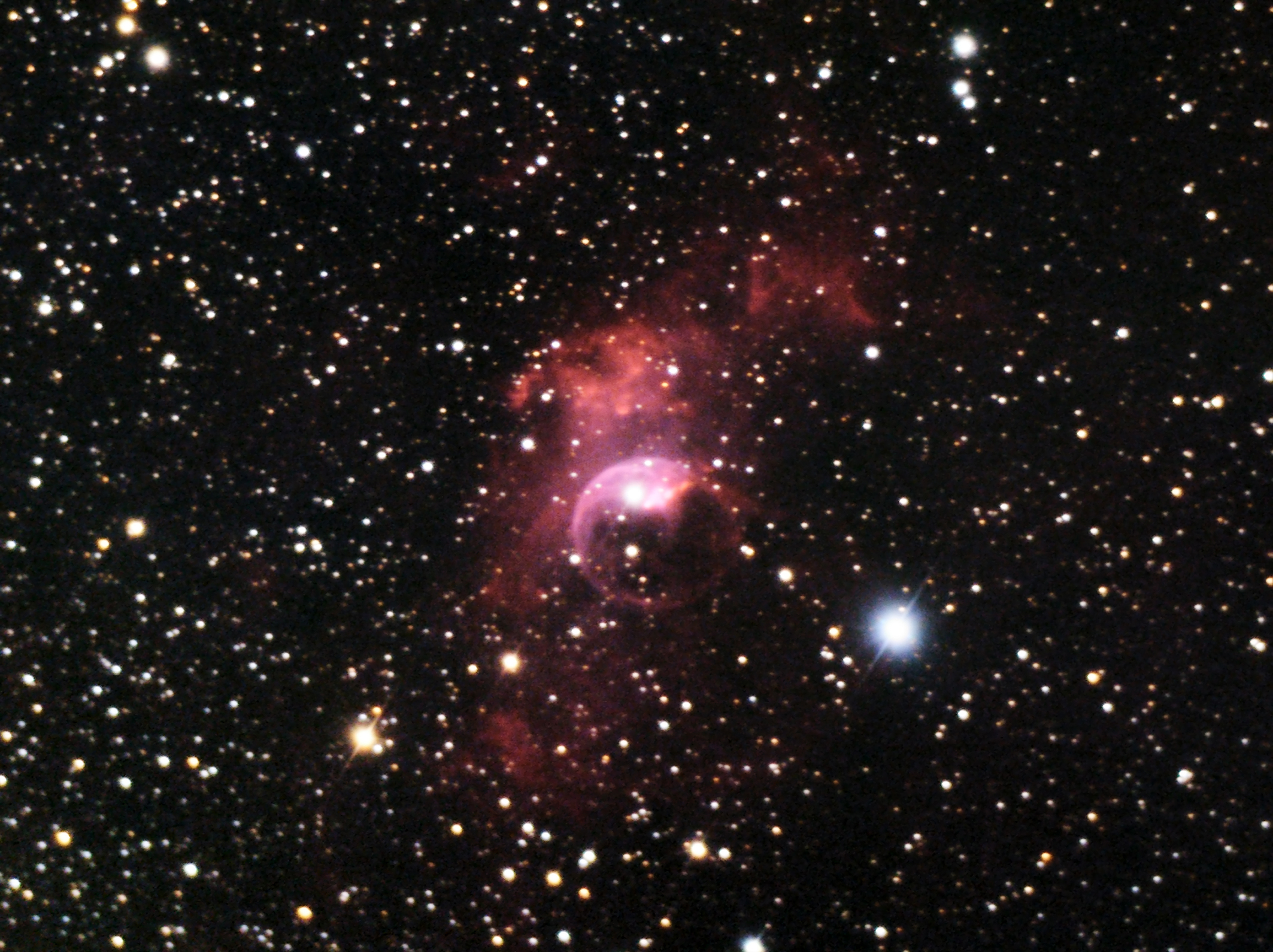 The famous 'bubble' created by the shock wave of the stellar wind from SAO 20575 impacting on the extensive nebula surrounding NGC7635.

Jeremy Shears,  Peter Mulligan,  Graham Winstanley,  David Swan,  Callum Potter,  Peter Carson,  Robert James Stuart
Copyright of all images and other observations submitted to the BAA remains with the owner of the work. Reproduction of work by third parties is expressly forbidden without the consent of the copyright holder. By submitting images to this online gallery, you grant the BAA permission to reproduce them in any of our publications.