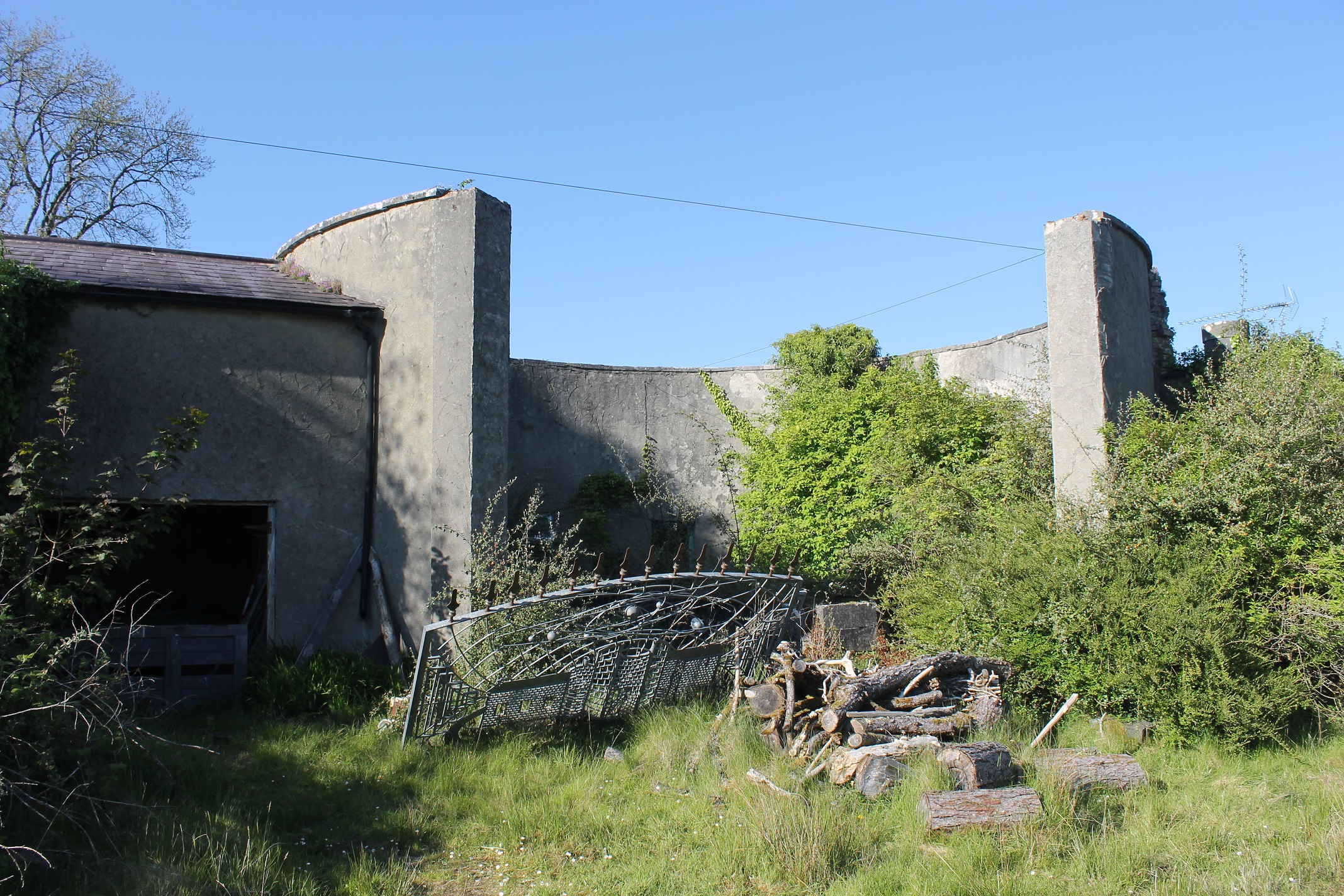 Edward J. Cooper and Markree Castle Observatory: This observatory was founded on his estate near Collooney, Co Sligo by Edward J. Cooper in 1832. His interest in astronomy arose during childhood visits to the Rev. J.A. Hamilton, first director of Armagh Observatory.

In 1831, Cooper purchased a 13.5-inch (35.5 cm) lens from Cauchoix of Paris for his observatory. To this was added inter alia a 5-foot (1.5 m) transit telescope, a 3-foot (0.9 m) meridian circle a 4-inch (10 cm ) comet seeker and a transit clock. It is little wonder that the observatory was described at the Annual Meeting of the Royal Astronomical Society in 1851 as "the most richly furnished private observatory in existence"!

Apart from searches for comets, transit observations and planetary astronomy, the chief work carried out at Markree was the preparation of an extensive and accurate series of ecliptic star charts. The catalogue of these stars was published in Dublin over the period 1851 - 1856 in four volumes entitled "Catalogue of Stars near the Ecliptic Observed at Markree". The work contains the positions of 60,066 stars down to the 12th magnitude, of which only 8965 had previously been catalogued. The corresponding star charts were never published. As might be expected, some of the "stars" on the charts are not now to be found in the sky. They are probably asteroids that were not recognised as such at the time.

Having regard to the systematic work carried out at Markree, it is, perhaps, surprising that only one asteroid was discovered there. This was 9 Metis, discovered by Cooper's assistant, Andrew Graham, on 25 April 1848. Cooper named the asteroid Metis from the Greek word meaning a prudent plan or counsel.

Cooper died in 1863 but the observatory continued to be operated intermittently until 1902, when it closed except for meteorological observations.