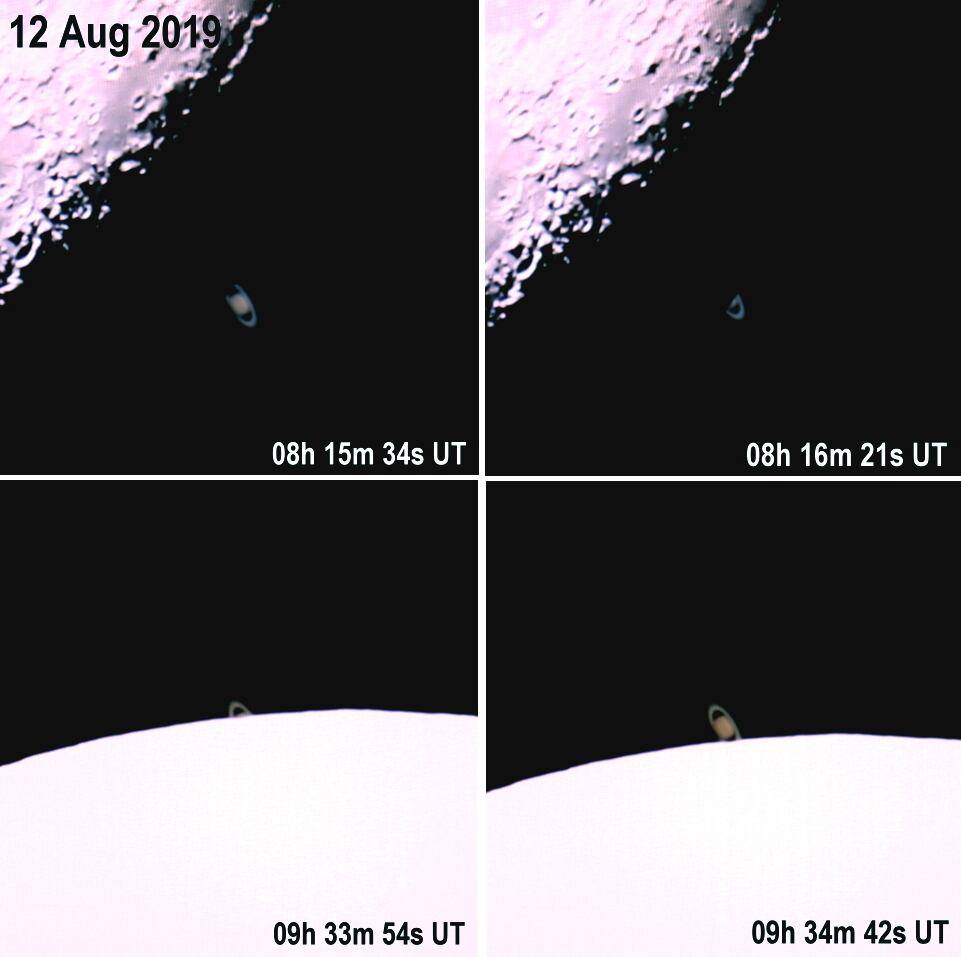 Four images from the series are shown to demonstrate the progress of the event. (This image has been edited for colour balance and replaces the one previously posted.)

Have you considered running a white balance on that? Would be interesting to see what it looks like then.

I have tweaked the colour balance on the image a little and re-posted it.  To attempt to answer your question, brightness and contrast were previously all that was adjusted. The contrast is clearly enhanced somewhat. The camera has auto white balance, but the system was corrupted because the relevant section of the image was re-imaged from the LED computer screen as described. This added some bias.  My aim was to produce an informative visual record, specifically accurate as to the timings.