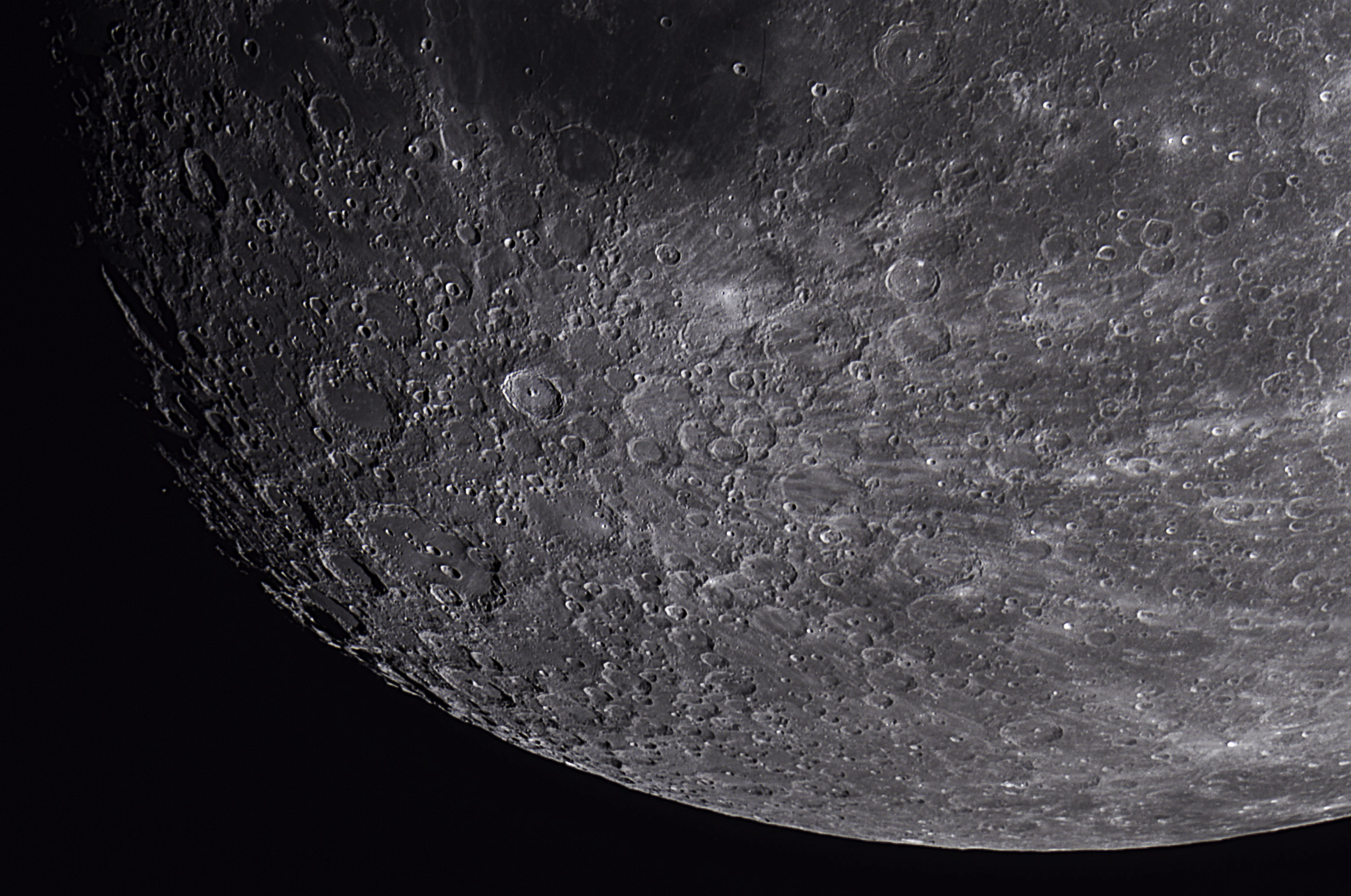 In the original Rima Birt is readily visible, with the lenticular widening noticeable, which shows promise for exposures when the seeing is steadier, and some additional magnification applied

Jeremy Shears,  Peter Carson,  David Basey,  Dr James Dawson,  Matt Williams
Copyright of all images and other observations submitted to the BAA remains with the owner of the work. Reproduction of work by third parties is expressly forbidden without the consent of the copyright holder. By submitting images to this online gallery, you grant the BAA permission to reproduce them in any of our publications.