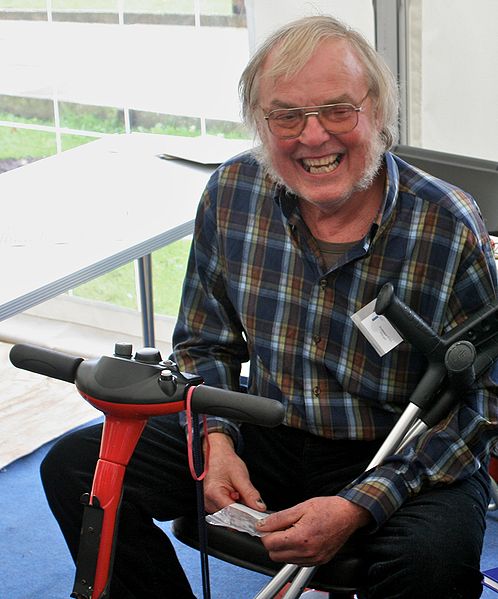 It is with great sadness that we report the death of one of the UK’s leading planetary scientists, Professor Colin Pillinger, who died on 2014 May 7 after suffering a brain haemorrhage while in his garden at Cambridge. His family reports that he slipped into a deep coma and later died peacefully at Addenbrooke’s Hospital, without regaining consciousness.

He is perhaps best known for his work on the Beagle 2 Mars lander, a British mission which took the form of a small Rover spacecraft which was designed to move around the Martian surface searching both above and below it for signs of life, both current and historic. Colin not only led the development of the lander but was instrumental in making sure Beagle 2 was included in the ESA’s Mars Express mission in 2003.  Alas the lander was lost, but the spirit of Beagle 2 endured and demonstrated that the emerging science of Exobiology should be treated seriously.

Colin obtained his B.Sc degree in Chemistry and then a Ph.D from University College Swansea (now the University of Swansea). Colin’s early work included analysis for NASA of lunar soil samples returned to Earth by the Apollo 11 mission. 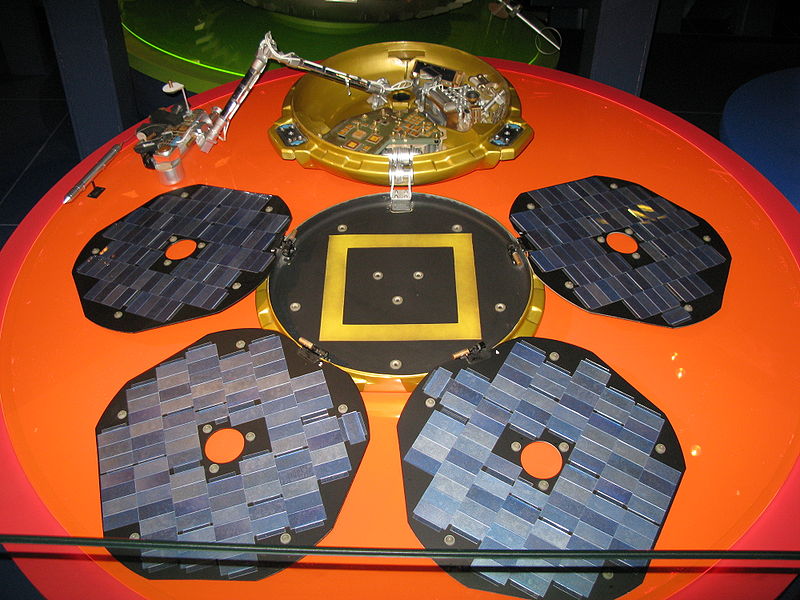 Colin was a great advocate of science, and through his numerous appearances on TV and radio, not to mention his many lectures and books he was able to popularise science and the search for life on other worlds in his own unique style and manner. In 1994, with the controversial discovery of potential fossils of bacterial life forms in Martian meteorite ALH84001, Colin spoke passionately about the results on the BBC’s Sky at Night with Sir Patrick Moore.

In later years Colin was diagnosed with Multiple Sclerosis, but this combined with the failure of the Beagle 2 mission did not deter him from his work. In a recent interview on the BBC’s Desert Island Discs, he described his approach to life as ‘bloody minded.’

Colin was a true pioneer and his death is a great loss not only for planetary science, but for science and humanity in general.

Colin Pillinger at the Jodrell Bank Observatory in 2009; photograph courtesy of Mike Peel.

A model of the Beagle 2 lander at the London Science Museum; photograph courtesy of Wikipedia user Geni.