Although the hours of darkness have been short, the weather has been quite good since the solstice, and a number of members have sent in images.

Here is a selection of the sort of things that have been popular viewing.

Globular clusters have been popular targets, and here are a couple. 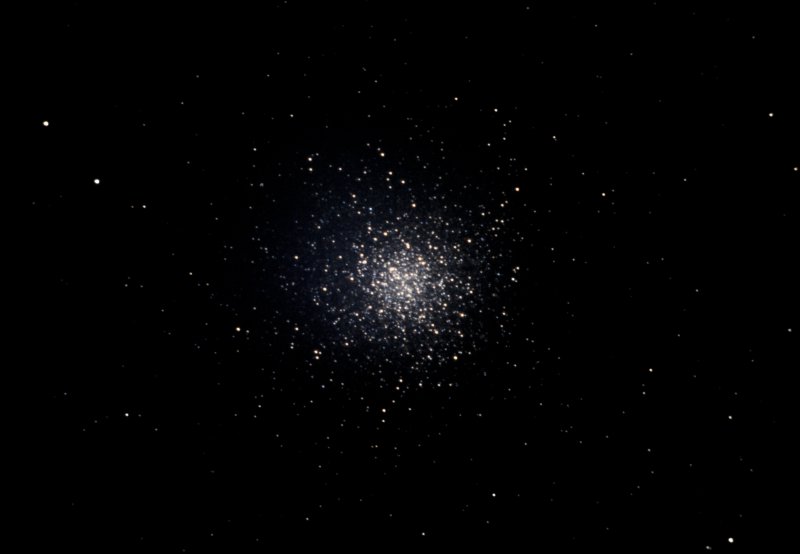 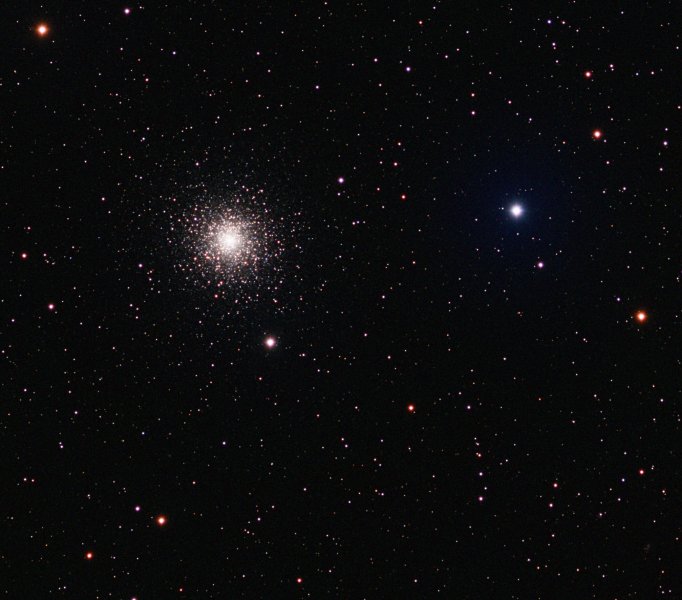 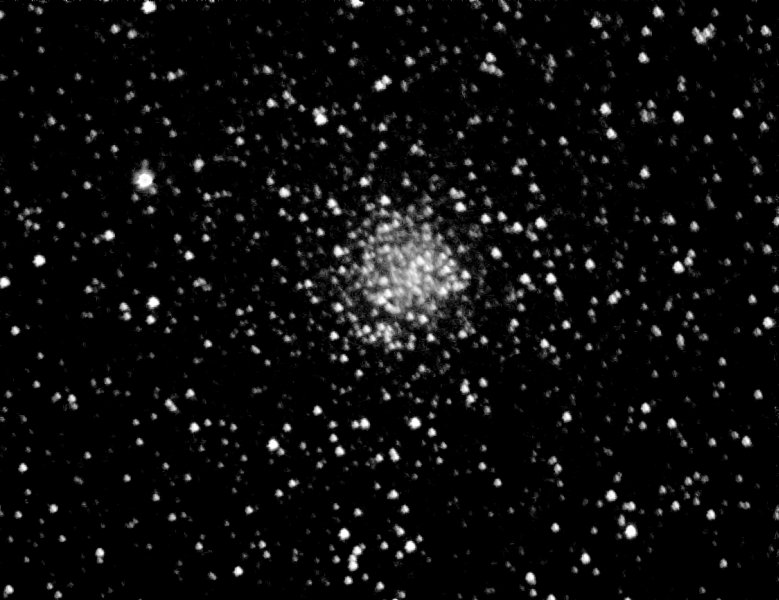 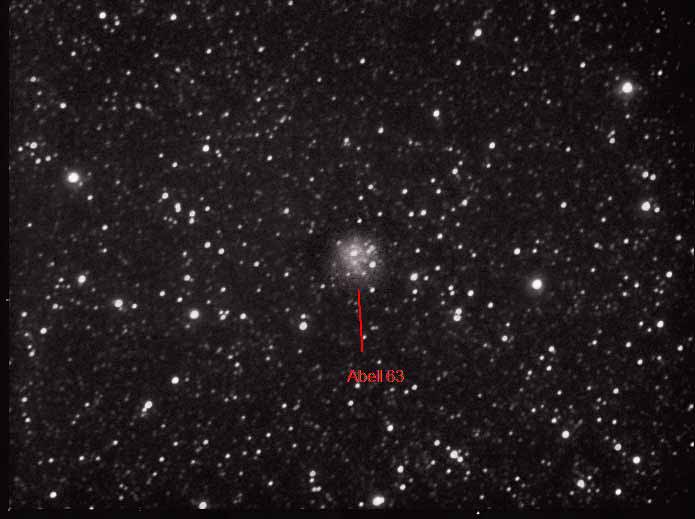 Paul Downing has pursuing Arp Galaxies from his observatory in Spain which is now equiped with a Planewave 12.5″ CDK telescope and QSI 683 camera. 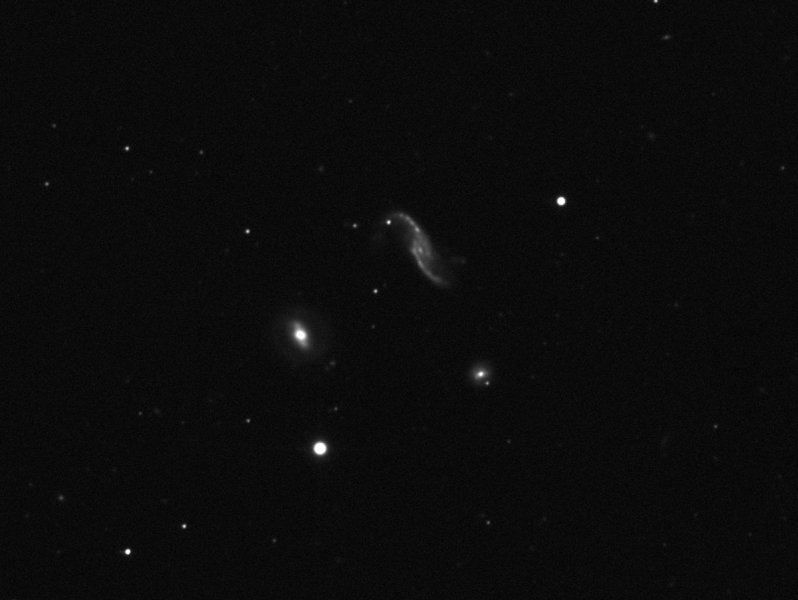 There have been some submissions toward the Caldwell Programme: 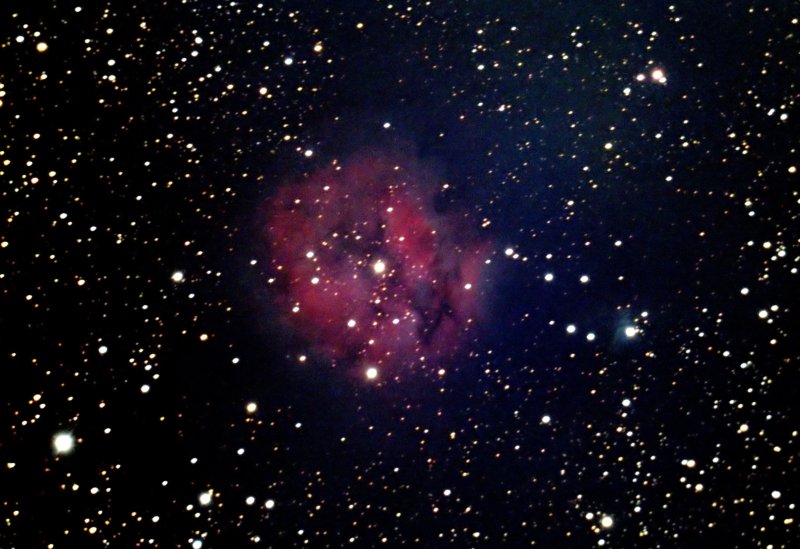 Another Sharpless catalgue object emailed was: 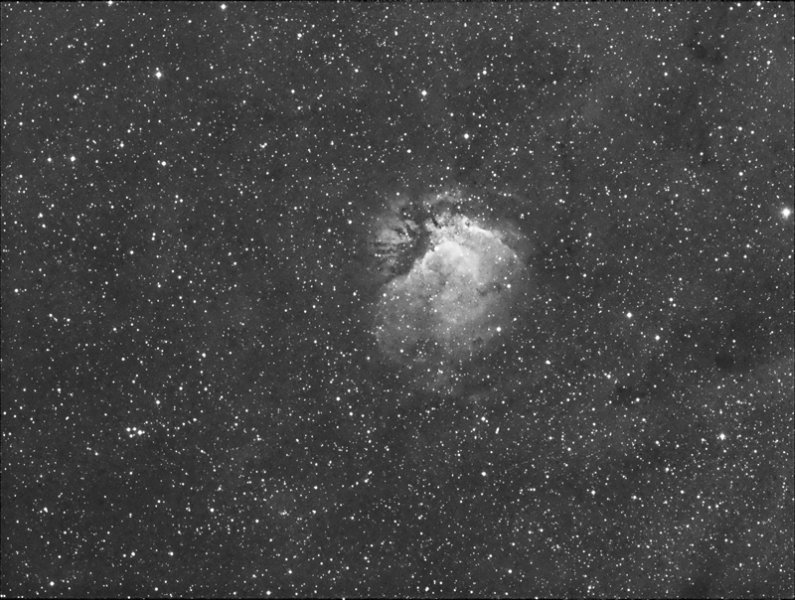 Chris Longthorn has been trying out a remote telescope, subscribing to the iTelescope network, this image of  M21, M20, M8 and friends 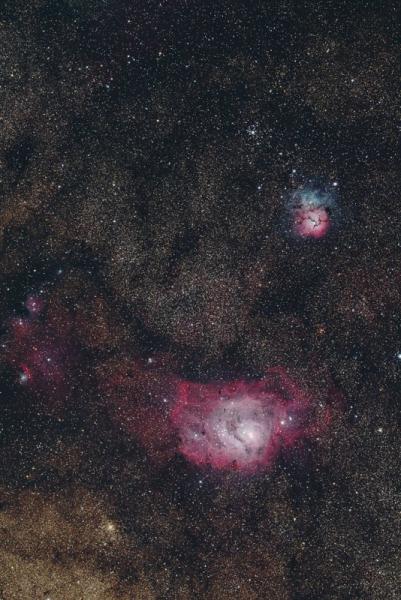