1–8 March 2014 is National Astronomy Week. The purpose of National Astronomy Week (NAW) is to promote astronomy and space science to the general public and to get more people looking upwards. NAW is organised by a committee representative of amateur and professional astronomy in the UK, and the BAA is closely involved. Since the first NAW in 1981, in celebration of the bicentenary of the discovery of Uranus, there have been six such events, including one celebrating the centenary of the BAA in 1990. NAW 2014 is focused around the best apparition of Jupiter for 12 years, with the planet currently on the meridian, at around 60 degrees high (as high as it can get from the UK) at 8pm. 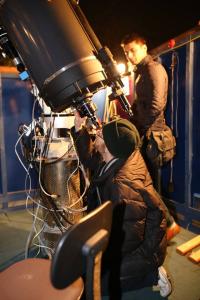 Though NAW activities can take a variety of forms, including talks and school projects, the main activity is public observing, organised by societies up and down the country. The NAW website, astronomyweek.org.uk, offers a platform where details of all events can be entered by organisers and discovered by those seeing the national publicity that the NAW team have been generating. The website also contains information about Jupiter and how to observe it, suggested lesson plans for teachers, a competition for schools and an “Ask the Expert” section. NAW is also promoting an Orion star count, in collaboration with the BAA Campaign for Dark Skies and CPRE, to monitor and raise awareness of light pollution, and a project to reproduce Rømer’s method of measuring the speed of light using the eclipses of Jupiter’s Moons, in collaboration with Orwell Astronomical Society.

It is still possible to add activities to the NAW site, and they need not be rigidly contained within the week. The BAA will be collaborating with the Baker Street Irregular Astronomers on a late NAW star party on Thursday 20 March (with a bad-weather back-up date of Friday 21 March), at the the Hub in Regents Park, London, from 6:30–10:00pm. There will a free raffle for a piece of choice astronomical kit, courtesy of the BAA and the Widescreen Centre, and we hope to see many friends, and new observers, there. 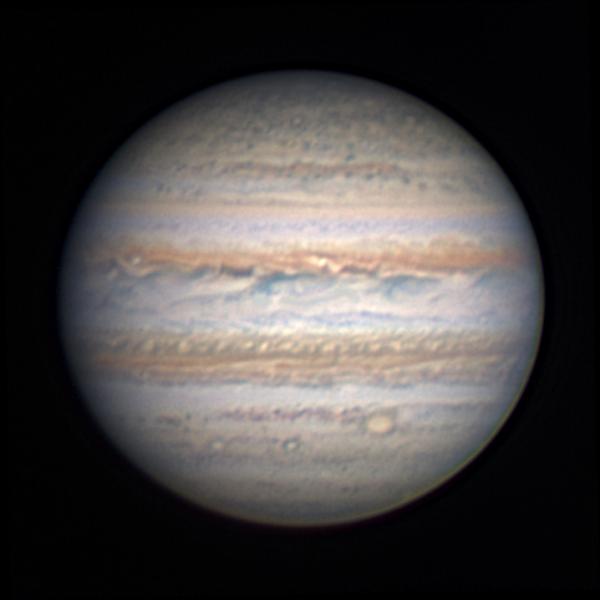