We have just heard of the death of Donald C. Parker, M.D., widely known as Don Parker, in Florida. He was a pioneer of amateur planetary high-resolution imaging, at the beginning of the CCD age, and had a major role in developing the techniques that are widely used by amateur imagers across the world today. He contributed to many sections of the BAA over several decades with work of both quantity and unfailingly high quality.

Don is said to have taken 20,000 images of Mars and Jupiter, some of which were were used by NASA and the Jet Propulsion Laboratory. He was a past Director of the Association of Lunar and Planetary Observers, and their Mars co-ordinator since 1977. He co-authored a book on observing and photographing the solar system, his images featured in many other books, and he authored or co-authored over 150 papers in both amateur and professional journals. The International Astronomical Union named Asteroid 5392 in his honour, and he received awards from the Astronomical Society of the Pacific and the Oriental Astronomical Association, in addition to the Steavenson Award of the BAA in 2003.

Don was known for giving freely of his time to anyone who wished to find out more about solar system observation and imaging, and loved to meet visiting astronomers. His loss will be widely felt in the amateur astronomical community as well as amongst professional planetary scientists. 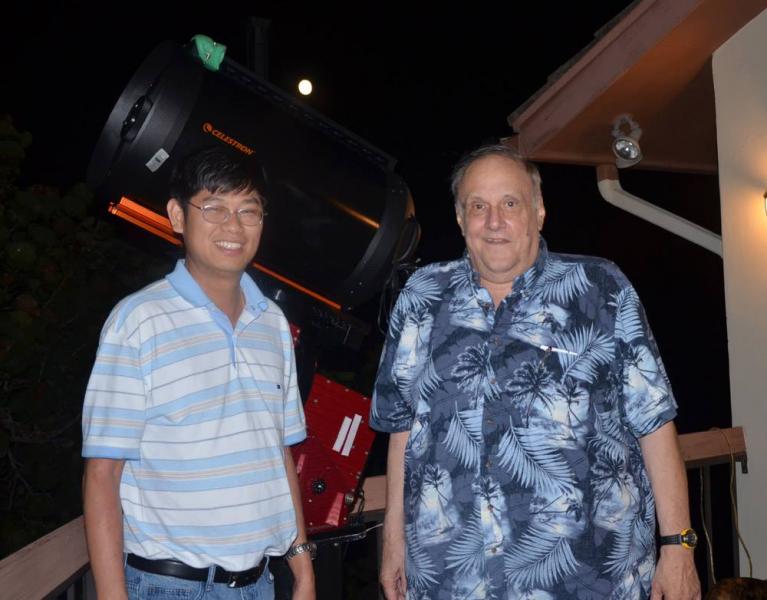 Don Parker (right) with Christopher Go at his home in 2012 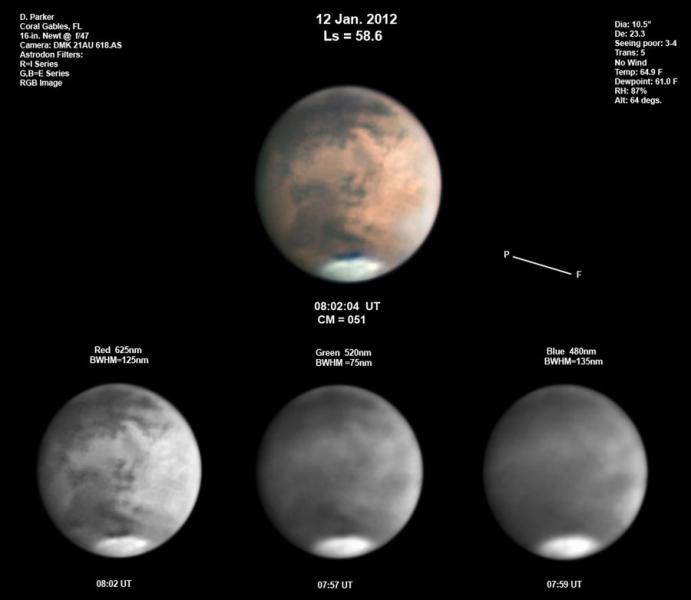