With Tim Peake on board the International Space Station I’m surprised the media has not made more of when the ISS can be seen passing over the UK.  During the next week the ISS can be seen in the evening sky and is often brighter than mag -3 and at a good altitude. My experience of pointing it out to children (and many adults) who had no idea that it could be seen with the naked eye is that it always causes excitement and often leads on to further discussions about space and astronomy – and hopefully for some children an interest that will last a lifetime.

The ISS always travels from roughly west to roughly east and appears rather like an aeroplane but without flashing lights and takes a few minutes to pass over (depending on its maximum elevation).

For details of when it is visible go to http://www.heavens-above.com

You can either put in your own latitude and longitude or select from a comprehensive list of towns and cities. 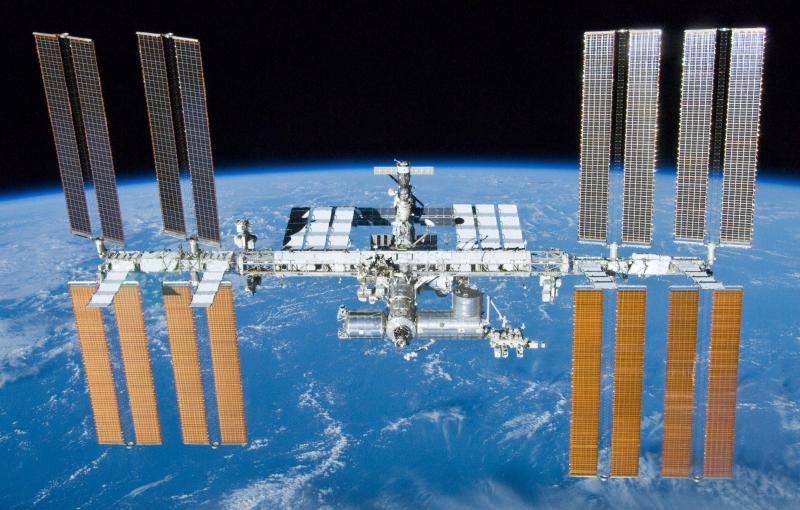