Why have we all heard of Einstein? 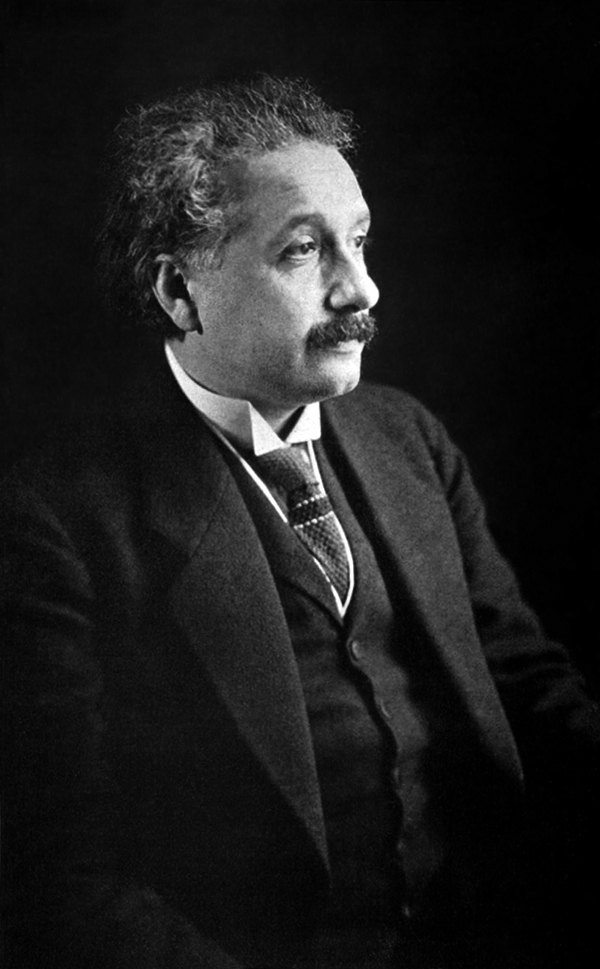 Einstein became a household name overnight on November 7, 1919 as a result of Eddington’s experiment

The solar eclipse of May 29 1919 provided an ideal opportunity to test Einstein’s new Theory of General Relativity. It was the determination by two British expeditions led by Frank Dyson, the Astronomer Royal, and Arthur Eddington from Cambridge, that light-bending matched the General Relativity prediction which established support for the General Theory, and made Einstein a global household name.

Einstein became a world-famous icon on Nov 7 1919. This was caused by press publication of a meeting held in London on Nov 6 1919, where the results of two British expeditions to measure how much background star-light is bent as it passes the Sun were announced (Dyson, Eddington, Davidson 1920).

Three data sets were obtained. Two showed the deflection measured matched the theoretical prediction of Einstein’s 1915 Theory of General Relativity, and became the official result. The third data set was consistent with a deflection of one-half the Einstein value, which is a “Newtonian” prediction, but this was rejected by the observers as being dominated by systematic error. At the time the light-bending experimental result was accepted by the expert astronomical community, even though a fierce debate over the broader implications of the Theory of General Relativity continued for many years.

In 1980 a new analysis of the original eclipse data, by philosophers of science Earman & Glymour, claimed that the data selection in the analysis was biased, that the discarded data set was fully valid, that therefore the full combined result including all three data sets did not verify General Relativity. They deduced that other factors, and not the evidence, led to the publication of the now-famous result, in a “curious sequence of reasons [which] might be cause enough for despair on the part of those who see in science a model of objectivity and rationality”.

The myth of Eddington’s bias was born. Their conclusion was enthusiastically taken up, popularised, and exaggerated by many later authors, leading to comments such as “thus Eddington and the Astronomer Royal did their own throwing out and ignoring of discrepancies”, to Eddington “serves to debase the whole scientific enterprise”.

The 1919 and 1980 analyses of the same data provide two discordant conclusions. Which is correct? We have re-analysed the published 1919 eclipse data to check the analysis of the time.

The original 1919 analysis is statistically robust, with conclusions validly derived, supporting Einstein’s prediction. We have re-analysed the Earman & Glymour 1980 paper, scrutinised their statistical analysis, and concluded that it is not methodologically sound. Fundamentally, there is no evidence at all to support the widespread claims that Eddington’s behaviour was far less than objective.

In a forthcoming article, we put this in a context contrasting scientific data analysis and philosophical debate. Each enterprise has its merits and place, but the data analysis, underpinning both, must be methodologically rigorous or it will be “cause enough for despair on the part of those” who wish for objectivity and rationality as a standard.