This is the composite video of the early part of the meteor (Q1). Does this look like it’s coming from a bit off radiant? 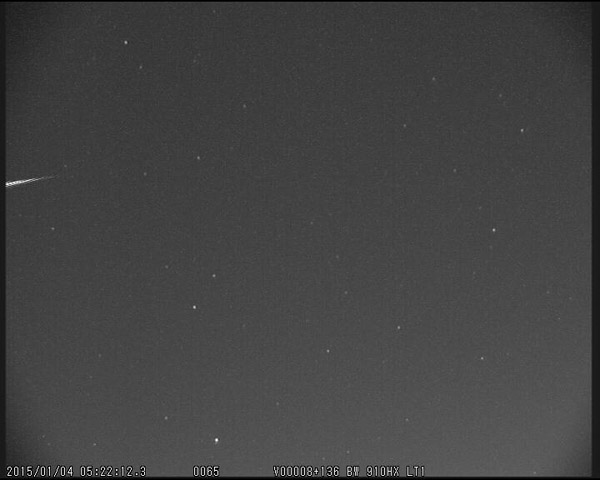 I’ve tried other separate video lines and they mostly have more sodium than magnesium. So the binning can be fooled by the interline gaps on images that are not re-oriented perfectly vertically over the whole spectrum in question.

I’ve seen another image from Japan. It only shows limited lines but if the dispersion is as I think then the magnesium line is much stronger than the sodium line. Just like the other three here. The celestial pidgeons might be getting nervous…