However some of the lines in the flare spectrum seem to be a little sharper than the equivalent lines in the fragment. That is the other way round. I’m pretty sure this is some thermal broadening effect of the spectrum and is related to the particular atomic properties of the individual elements involved. 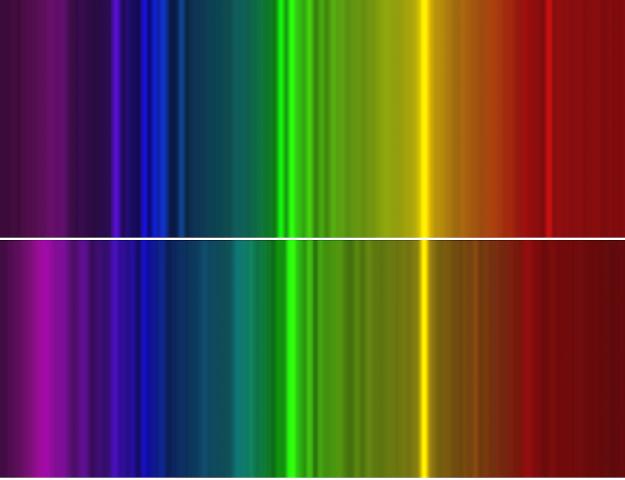 As mentioned in the previous posts’ the ubiquitous Jiri Borovicka wrote some research papers about  “dual temperture” emissions. I’ve read this stuff several times and I’m still not completely clear on it. His 1993 (not ’94 as I said) paper on a fireball spectrum is pretty heavy duty. This involves looking at multiplet lines and their respective “curves of growth”. These can be used to imply temperatures and seems to come up with this, rather odd situation to me at least, of something being at two temperatures at the same time. But also as previous, the timescale between the maximum light, where I would have thought temps and pressure would be a max is separated from the cooling bit by only a few milliseconds. This looks very much a non equilibrium process. I’m beginning to think it’s more of an “energy” thing rather than temperature in the usual manner.