I still have no idea why though! (For information VSpec calculates the coefficients conventionally) 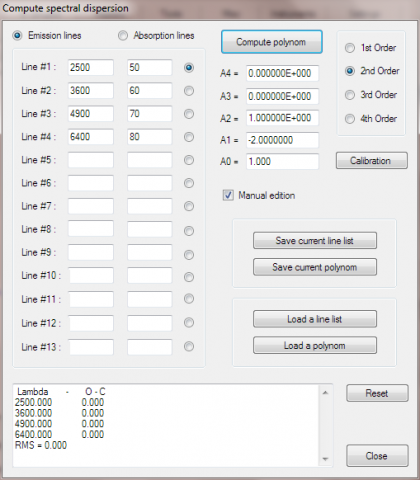 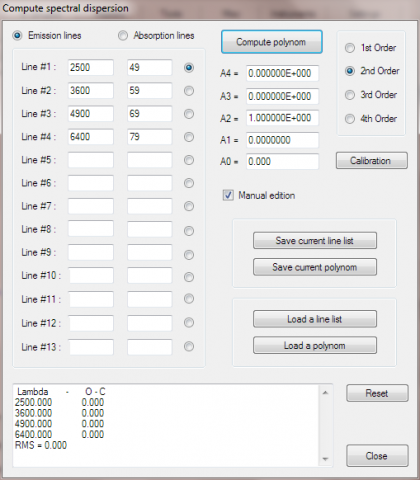