Is there something special about spectroscopy that would mean that scaling darks was a normal thing to do? Unlike flats, darks are really easy to obtain so I don’t really understand why you wouldn’t just take a set of darks corresponding to the exposure/temperature that you use for images.

Regarding amp glow I have a ZWO ASI294MC which uses the Sony IMX294. The amp glow in darks is a bit spectacular (see attached for a 120s example at -10C) but it calibrates out completely. I rarely go beyond 120s since stacking algorithms work much better if they have lots of frames to stack and the read-out noise and dead time of these cameras is negligible. 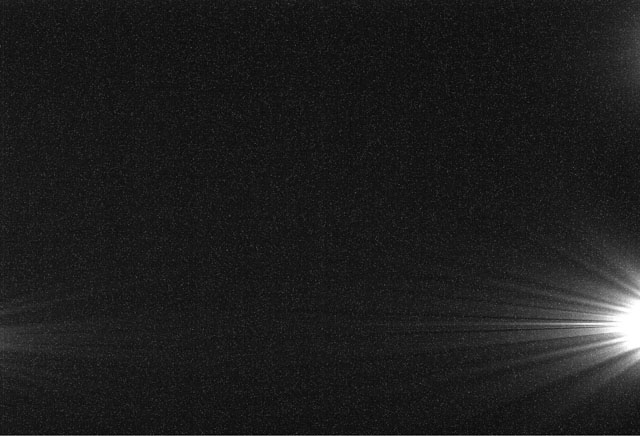