This is the first of two papers in which, together, 28 previously unrecognised cases of probable aurorae seen in the British Isles between 1560 and 1715, and over 100 new candidate cases, are presented. It provides a resumé of the documentary sources for that period, brief accounts of the historical compilations of various luminous phenomena reported in the British Isles, and of more recent scientific catalogues of reported aurorae. Criteria for reviewing reports to distinguish probable aurorae from more doubtful ones are set out. For the period 1560–1644, 29 nights of probable aurorae are identified and documented, with extracts from original sources and full references. Of these, 14 are previously unrecognised. 14 less certain candidate cases are presented briefly, of which 13 are previously unrecognised. Misdated or untraceable catalogued aurorae are also documented. The period 1645–1715 is covered in the second paper, with an analysis of the combined results.

These two papers aim to provide a documented baseline of auroral observations in the British Isles for the period 1560–1715, for future researchers to use and refine. The British Isles here comprise today’s Republic of Ireland, Northern Ireland, Isle of Man, Scotland, Wales and England. The observations are only from published documents, and have not exhausted these sources – indeed, many such reports probably remain undiscovered. The period of study is chosen on practical grounds – reports from before 1560 are scarce but mostly well-documented, whilst after the great auroral displays of 1716, the scientific literature is relatively rich in reports.1,2

This first paper begins with a brief account of the auroral record in the British Isles before 1560. There is then an outline of the published material from which reports have been recovered for the period 1560–1715, followed by a resumé of observations made over the succeeding 100 years. The next section reviews the evolution of scientific catalogues and other compilations of historic aurora reports relevant to the British Isles, from the early 18th century to the present.

The problem of identifying probable cases of the aurora is then discussed, followed by brief sections on auroral sound, STEVE and calendar adjustments. 29 probable aurorae (counted according to the number of nights) are then presented, of which 14 are previously unrecognised. Where space permits, these reports are given in full. A further set of 14 candidate cases (of which 13 are previously unrecognised) is also briefly reviewed. These are cases where either the source might be unreliable or the account, whilst consistent with an aurora, suggests that some other phenomenon is more likely. There is then a short section noting 11 previously catalogued aurorae that are mostly misdated or untraceable. All the above cases are listed chronologically in summary tables. The period 1645–1715 is covered in the companion paper, which also includes analyses and discussion of the results.

The auroral record in the British Isles before 1560

The earliest known credible accounts of aurorae seen in the British Isles date from the 6th century. There are around 50 such records from then until the 1400s, along with >100 doubtful cases.3,4 Most are from monastic chronicles and are brief and ambiguous, showing little or no distinction between aurorae and other astronomical or meteorological phenomena. Chroniclers sometimes linked them with an important event (for example a monarch’s death or a great battle), or interpreted them as a presage to some later calamity. 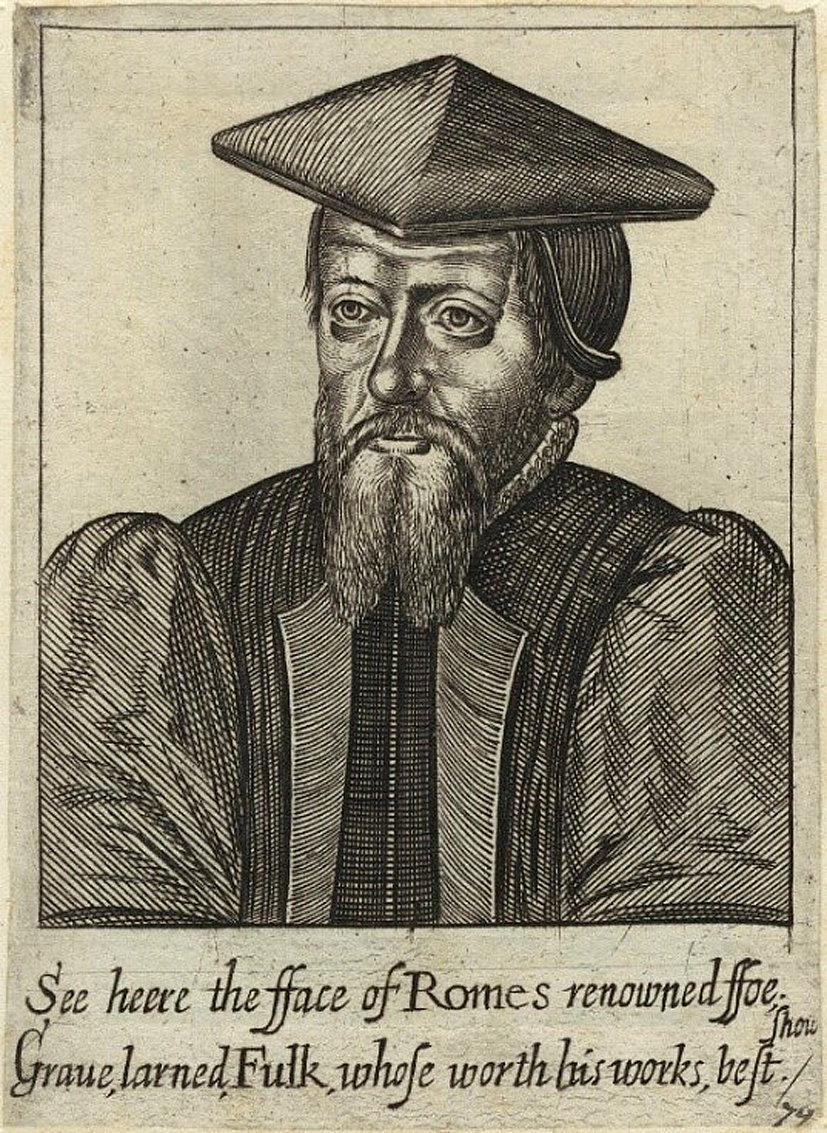 After the dissolution of the monasteries in England, Wales and Ireland by Henry VIII in the late 1530s, monastic chronicles were no longer maintained, and many were destroyed or lost. However, the last such known records of aurorae in the British Isles are much earlier – in 1388 by a monk from Leicester, and (less certain) in 1428 at a monastery in St Albans.5,6 For details about English chronicles, see Gransden (1974 & 1982).7,8

The gap in reported aurorae, from around 1400 to 1560, corresponds approximately to the Spörer Minimum, a period of low solar activity named after the 19th century German astronomer.9 It has only one known report of a probable aurora, from Scotland in 1529.10–12 Two less likely reports, from Lincolnshire in 1467 and Surrey in 1551, illustrate some of the difficulties of interpreting accounts of the period. The Lincolnshire report states:

‘… horsemen and men in armour were seen rushing through the air; so much so, the Saint George himself, conspicuous with the red cross, his usual ensign, and attended by a vast body of armed men, appeared visibly to great numbers.’13

The Surrey report has:

‘… this yere was sene in the Lent besyde Martyn abbe many men in harnes syttynge in the eyere, and soo came downe agayne un-to the grownde and vadyd awaye agayne, and also in dyvers other places.’14

The 16th century saw an increase in civic and legal records as well as in personal and official diaries, although these only began to be published some 300 years later, and even today many exist only in manuscript. They provide several eyewitness accounts of aurorae. In addition, printed leaflets and pamphlets were becoming a common means of disseminating news, and contained often lurid reports of phenomena including aurorae, along with dire warnings about what they meant. An early example is Thomas Day’s account of an aurora in 1583, which occupies no more than a page, followed by a 12-page appeal to England to ‘repent’.15 A few reports are found in published works by historians of the time, such as John Stow and William Camden,16,17 but usually the source is not given.

Compilations of natural phenomena also began to appear in England, the earliest being A Goodly Gallerye by the Puritan theologian William Fulke, in 1563.18 Fulke’s work marks one of the earliest attempts since Aristotle at a scientific explanation of the aurora. Drawing on Aristotle’s work, he identified and described several classes of ‘fyery Meteores’, of which ‘burning Beames’, ‘round Pillers’ and ‘burning Speares’ probably refer to the aurora.19 His book remained in print for over a century, and was ‘the state of meteoric science in the English-speaking world at the time’.20 A concise account of Fulke’s theories, as well as the emerging ideas of his contemporaries and later writers about the causes and nature of aurorae, can be found in Eather’s Majestic Lights (1980).21

In 1646 another Puritan, called Samuel Clarke, published the next significant English compilation, A Mirrour or Looking-Glasse, both for Saints and Sinners, in which he listed ‘examples of strange Prodigies’.22 Several more compilations followed until early in the 1700s.23–26 Essentially religious treatises, the prodigies that they listed included several cases of possible aurorae. In the early 1660s three anonymous propaganda tracts, known collectively as Mirabilis Annus, appeared.27–29 These works contain >30 contemporary reports from 1660–’62 of phenomena that might be auroral (and will be covered in the second paper).

Most compilers reflected (and sometimes sought to influence) the political and religious climate of the day. Reports of natural phenomena were often accompanied by comments that interpreted them as messages, warnings, or presages directly relevant to current affairs. Some works were designed as propaganda, making the task of distinguishing aurorae from other phenomena, real and fictional, much more difficult.