Life in the Venusian clouds?

On 2020 Sep 14, very exciting news was announced: the detection of phosphine in the atmosphere of Venus by a team of scientists led by Prof Jane Greaves of Cardiff University. As detailed in their paper,1 the authors used both the James Clerk Maxwell Telescope in Hawaii and the Large Millimetre/submillimetre Array in Chile to detect phosphine spectroscopically. 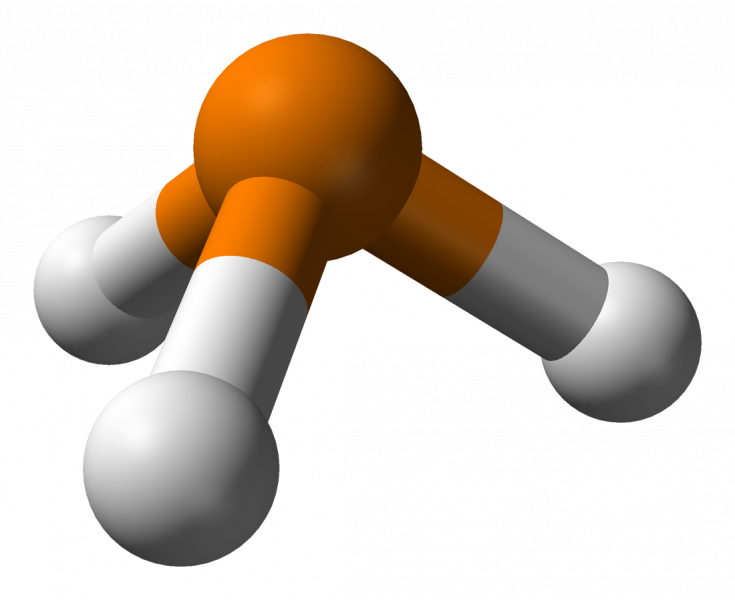 Phosphine is a molecule which contains one phosphorus atom bonded to three hydrogen atoms. On Earth, it is a distinctive biomarker and a product of decay; it seems reasonable to suggest that the phosphine on Venus might also be due to life. If that is the case then this is truly a remarkable result, and one of the most important discoveries in human history. It would mean that life could be very common in the Universe – if it occurred on two planets in the same system, this greatly boosts the chances that it could occur elsewhere.

If Venus does indeed harbour life, it will most likely take the form of very primitive microorganisms. These must then be very hardy, since the atmosphere of Venus is toxic – they would have to be protected from the sulphuric acid which pervades the cloud layers.

While it is hard at the moment to think of another mechanism (geological processes and other non-biological methods do not produce anywhere near the amount of phosphine detected), that does not mean there isn’t one. Venus is not the Earth, and the history of science has taught us to be very careful when applying Earth-based analogies to phenomena observed on other worlds.

Earlier this year Venus was well placed in our evening skies and members of the Mercury & Venus Section have seen some fascinating atmospheric phenomena, as previously reported in this Journal. If it turns out that microorganisms really do live in the atmosphere of Venus, none of us will look at the planet in the same way ever again.