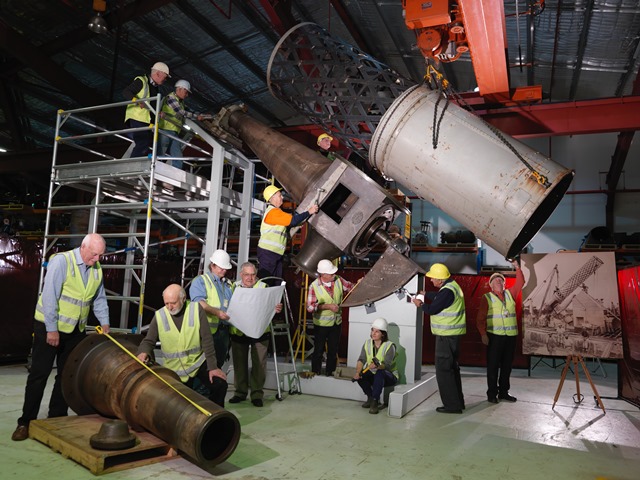 Museums Victoria is keen to hear from BAA members interested in assisting with the restoration of the Great Melbourne Telescope.

The telescope is a fantastic piece of 19th century engineering, initiated by the British Association for the Advancement of Science in 1849, to explore the southern skies. Manufacturing was completed by Thomas Grubb in Dublin, Ireland around 1867–’68, with installation at the Melbourne Observatory, Victoria, Australia taking place in 1869. 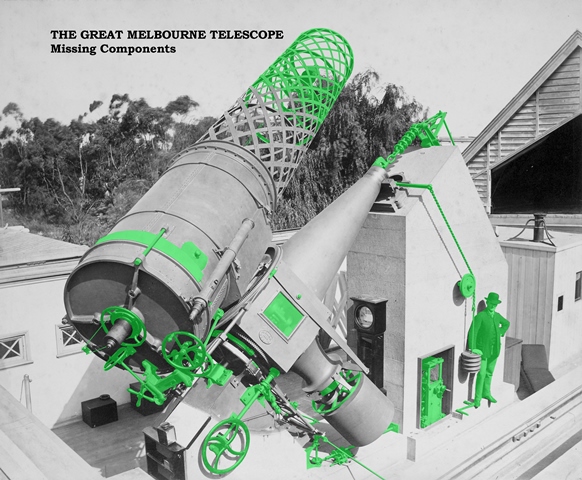 An active team of volunteers from the Astronomical Society of Victoria is now restoring the telescope on Tuesdays, Wednesdays and Thursdays in Melbourne, for a return to its original building (now located adjacent to the Royal Botanic Gardens). The restoration project aims to both preserve heritage values and deliver a fully functional telescope, suitable for public viewing. Museums Victoria is coordinating the restoration, and would be keen to hear from BAA members interested in volunteering on the project for a minimum of three months, as part of extended travel to Australia. Skills needed include: mechanical engineering, mechatronics, fabrication, computer design and digital communications.