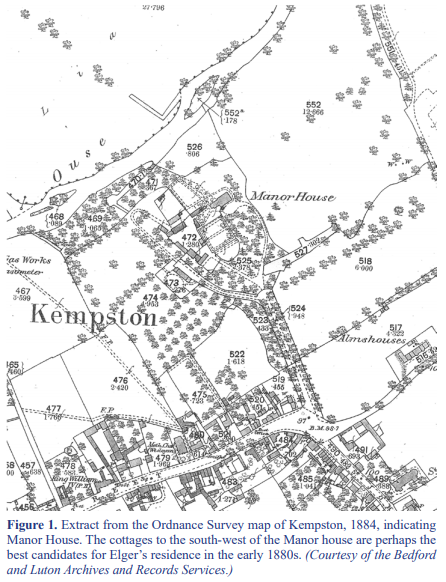 By 1878 efforts to compile a more detailed map of the Moon, instigated by the British Association for the Advancement of Science (BAAS) in 1864 and guided by W. R. Birt (1804–1881),4 had fallen victim to Birt’s cumbersome methodology and the Linné episode in 1867.5 Since the middle of the 19th century Birt had been a leading light in selenographical circles, and it is fair to say his contributions to selenography have never really been properly assessed. However perhaps those contributions have never been more succinctly illuminated than by A. Clerke (1842–1907) when, describing the Lunar Committee set up by the BAAS, she suggested: ‘The indirect were of greater value than the direct fruits of its labours. An English school of selenography rose into importance.’6

A foremost pupil of that school was T. G. E. Elger, and there is little doubt that in W. R. Birt he had the benefit of a good teacher. The period following Birt’s death in 1881 is generally thought of as one during which little interest was paid to lunar studies. However the chance discovery of a letter, from Elger to the telescope maker G. Calver,7 has enabled additional detail to be added to my biographical sketch of Elger and the period between 1882 and 1890 during which he resided at Manor Cottage, Kempston.8

When Elger returned to Bedford in 1867 he initially took up residence at Cauldwell Street, on the southern side of the river Great Ouse. In 1872, he began serious astronomical observation with a 102mm (4-inch) Cooke refractor, housing the instrument in a small observatory in the garden of Cauldwell Street.9 From here Elger made regular contributions to the work of several committees appointed by the BAAS to investigate the Moon.10

It was perhaps inevitable that when Birt published a note in The Observatory in 1878 suggesting the formation of a Selenographical Society,11 Elger would become a regular contributor. Many respected astronomers and selenographers of the day pledged their support.12 Even so, the group was unable to survive the death of its founding member in 1881 or the departure, for South Africa, of its secretary in 1882.13

It was during this period that Elger moved from Caudwell Street and settled at Manor Cottage in Kempston. For much of its history Kempston had been a mainly rural parish, being one of the largest in Bedfordshire. However, during the 1870s development began on land bordering the road between Kempston and Bedford, the area becoming known as ‘Kempston New Town’.

It was here that Elger would spend the next eight years of his life, his family would grow, and he would contribute to the intellectual growth of Bedford town. Elger’s records allow us to piece together the events surrounding the early part of his relocation to Manor Cottage. The title page of his notebook, dated 1871–1883,14 indicates that the observations contained therein were made at Cauldwell Street and Kempston, Bedfordshire. Observations after 1881 were made with a Calver 215mm (8.5-inch) reflector. The first observation using the Calver was made on 1881 Nov 6, a drawing of the crater Gauss (Figure 3), but there is no indication of the exact date that he took up residence at Manor Cottage, or the type of observatory he erected at Kempston.

Fortunately a letter from Elger to G. Calver, published in the New Edition of Hints on Silvered-Glass Reflecting Telescopes Manufactured by G. Calver (5th ed., 1894) has shed light on his early years at Kempston. In summary the publication outlined a number of different designs for reflecting telescopes with instruction for their proper use, adjustment and maintenance. This small booklet also includes testimonial letters from users of Calver’s instruments, one of which was written by T. G. Elger.

During the three years which have elapsed since I sent you a report from Bedford respecting my 8½ inch reflector, I have had ample opportunities of testing its quality both on planetary objects and close doubles, with the most favorable results.

From these opening lines we can infer that three years prior to this would have been 1881 November – the date at which Elger records his first observation of Gauss using the Calver. He goes on to say:

On my removal here, in 1882, I re-erected the instrument in a new and more commodious observatory (on the Berthon model) and now chiefly devote it to lunar and planetary work.

The type of observatory mentioned was fairly typical of the period, comprising a small circular equatorial room with conical roof. The Reverend Edward Lyon Berthon (1813–1899)15 built the original model while at Romsey in 1863. The design is often referred to as the ‘Romsey Observatory’, the exact dimensions of which were generally dictated by the size of the telescope and the available site. Elger retained his original 102mm Cooke and had it mounted on the same declination axis as the Calver, which must have resulted in quite a sizeable instrument, requiring a correspondingly large observatory building.