Observation by Paul Whitmarsh: The area around NGC3718 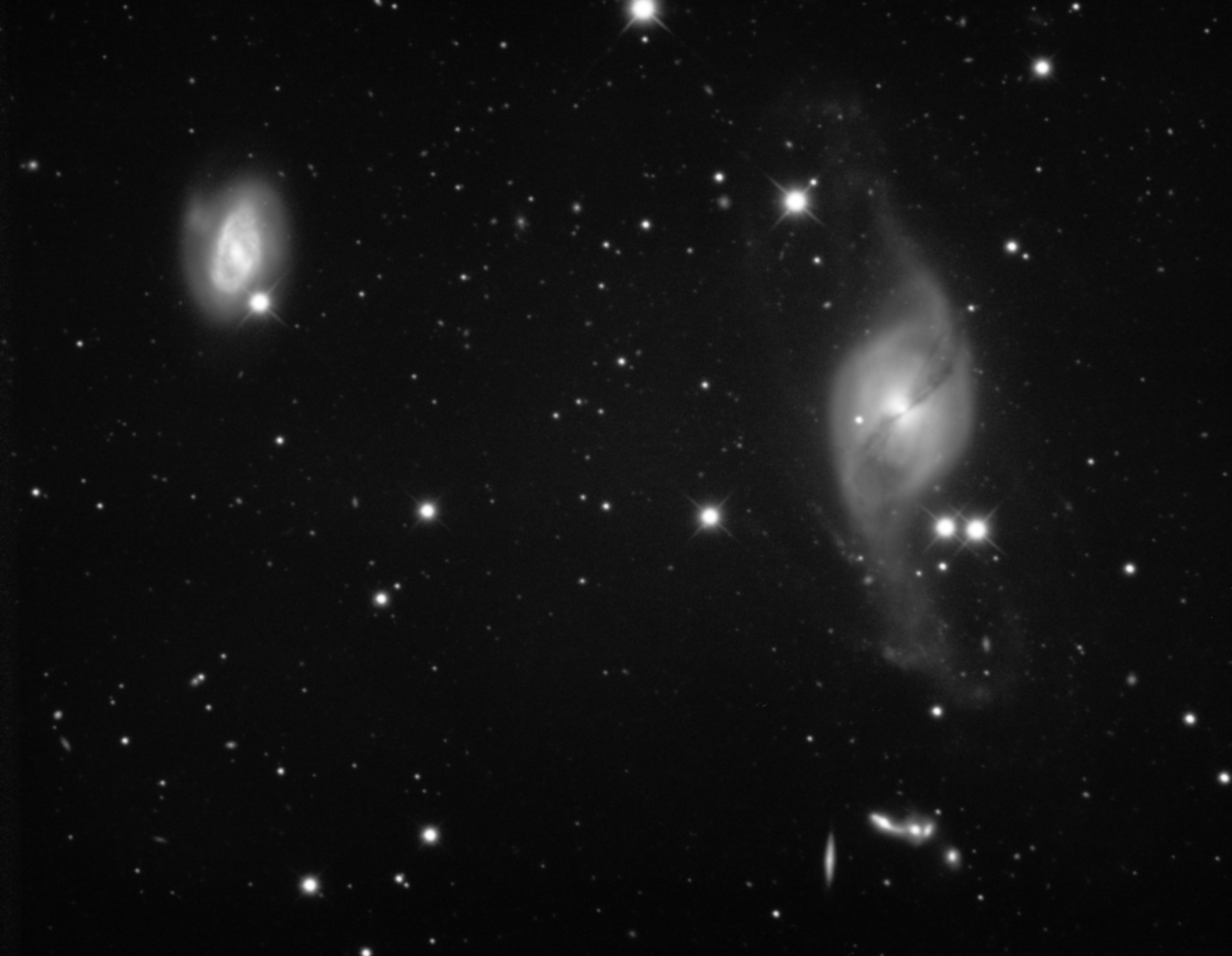 David Basey,  Alan Thomas,  Callum Potter,  Tim Haymes
Copyright of all images and other observations submitted to the BAA remains with the owner of the work. Reproduction of work by third parties is expressly forbidden without the consent of the copyright holder. By submitting images to this online gallery, you grant the BAA permission to reproduce them in any of our publications.