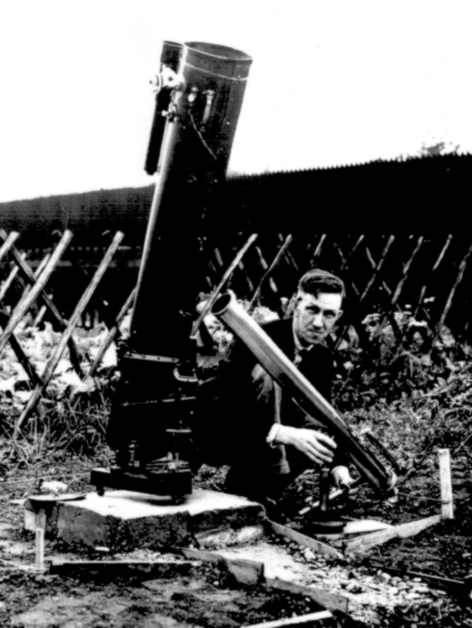 H. P. Wilkins in 1938. Image courtesy Eileen Coombes.
Hugh Percival Wilkins was a Welsh-born engineer and amateur astronomer. He was born in Carmarthen, where he received his early education, then lived near Llanelli prior to moving to England. During the First World War he served in the Royal Army Corps.

Professionally he worked as a mechanical engineer and a civil servant, but he is most noted for his efforts as an amateur astronomer, particularly as a selenographer. He was elected to the British Astronomical Association in 1918 and for a period of ten years, following WWII, he was the Director of the Lunar Section. During that period he rebuilt the Section into a highly productive unit.

He produced a 100″ map of the Moon, which included new names for a number of features. In 1948 he put forward a request to the IAU that twenty-two new names be adopted. However he was turned down on the premise that the features were small or near the limb and already had letter designations. In 1951 he published a 300″ diameter map of the Moon, considered by some as the culmination of the art of selenography prior to the space age. He made additional requests to the IAU in 1952 and 1955, which were turned down. However the Goodacre and Mee crater names from a 1926 map he had produced did become part of the lunar nomenclature. He also published a number of books intended to popularize astronomy, including two works in collaboration with Patrick Moore. The most notable was his work, The Moon, which included a scaled-down version of his lunar map.

Wilkins crater on the Moon is named after him. 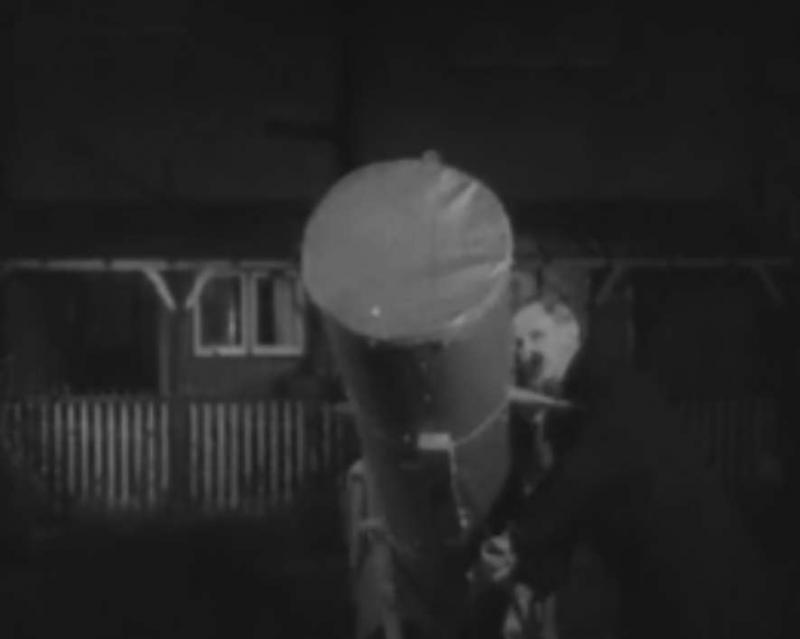