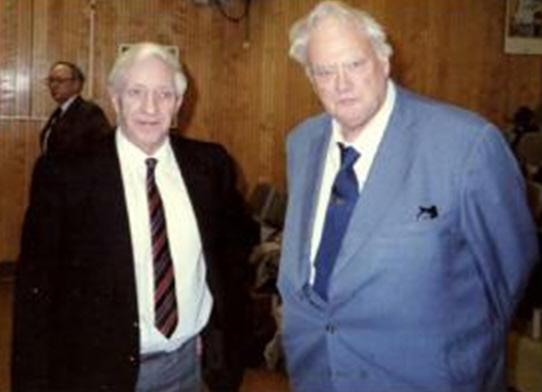 Peter Foley joined the BAA in 1973 and quickly became active in the Lunar Section. His main interest was in the observation of transient lunar phenomena (TLP) and he spent hundreds of hours observing and photographing areas of the lunar surface, using his 300mm f/5.25 Newtonian Reflector, where previous TLPs had been reported. Foley was noted for his high quality images of the lunar surface which he claimed was due to a combination of taking the images using slow speed films and long exposures. In 1977 Peter became the editor and producer for the Lunar Section Circular and a year later he also took on the roles of assistant director and TLP coordinator, before becoming director of the section in 1988. He died in 2008.