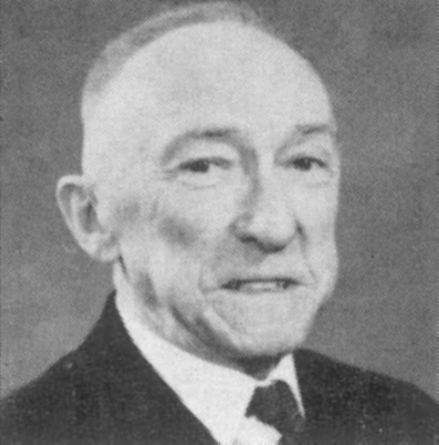 Philip A. Ringsdore was a professional violinist who spent much of his life in Canada. Following his retirement he moved to Surrey and devoted his time to astronomy, which had long been a strong interest. He set up an observatory at his home in Ewell, equipping it with a 380mm reflector, and was a founder member of the Ewell Astronomical Society. He joined the BAA in 1964 and soon became Secretary of the Lunar Section. He was the first Editor of the monthly Lunar Section Circulars when they started in 1965. Following the resignation of Dr Ron Maddison as Director in 1971, Phil served as Acting Director until Patrick Moore returned as Director later that year. He was awarded the Association’s Goodacre Medal in 1973. He died in 1974.