A summary of what to look for this opposition is appearing in the 2022 April BAA Journal, which will be delivered in a few days.

Makoto Adachi has hand-drawn a remarkable new albedo map based upon recent spacecraft data, and has spent many hours adding the telescopic nomenclature by Ebisawa. In the course of helping to check the names on the map, he and I noticed that a very small number of his named features on the map do not appear in his published list of features, and vice versa. We shall publish this map online later, with his consent.

In February the Director had his wooden observatory dome damaged by fallen trees, and he asks if any BAA readers living locally would be in a position to offer any help with repairs? I have so far been unable to interest any local Northants repairer in the job. If you can help, or know somebody who could, please contact me!

If COVID-19 was the global crisis that pervaded most of the 2020 apparition, then it is yet another that marks the start of the 2022 approach. Historically Mars was the God of war, and at the present time it is not a welcome reminder.

This blog would have been started earlier had it not been for the fact that the new BAA website was launched only during the current month, so that Directors were asked to put off page updates until now.

Mars will not be at opposition until 2022 December, but observations have already been arriving steadily since late last year. Three observers (Makoto Adachi, Clyde Foster and  Mark Lonsdale) have sent in work directly, the first observation being due to Adachi, and I have noticed that other previous contributors have been posting images online at the usual sites. I will be collecting their work throughout the apparition.

Here are some current points: 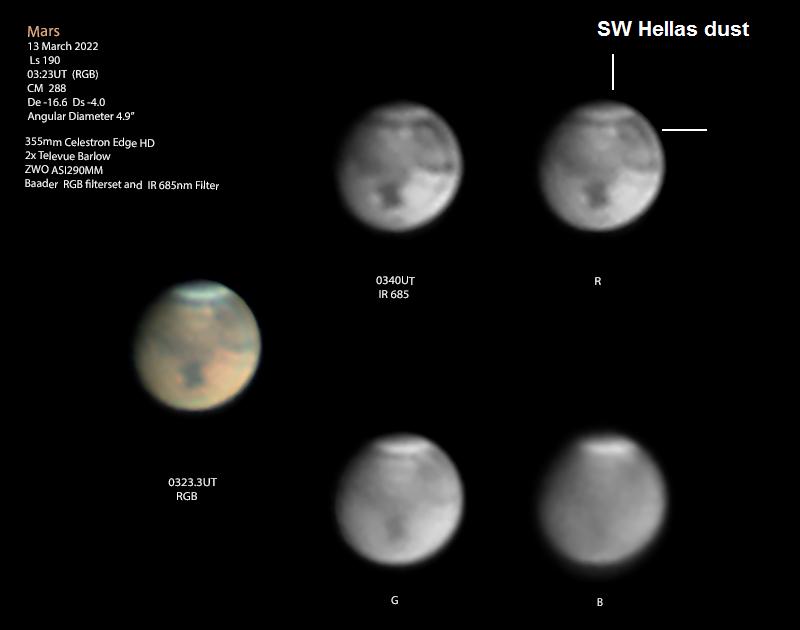 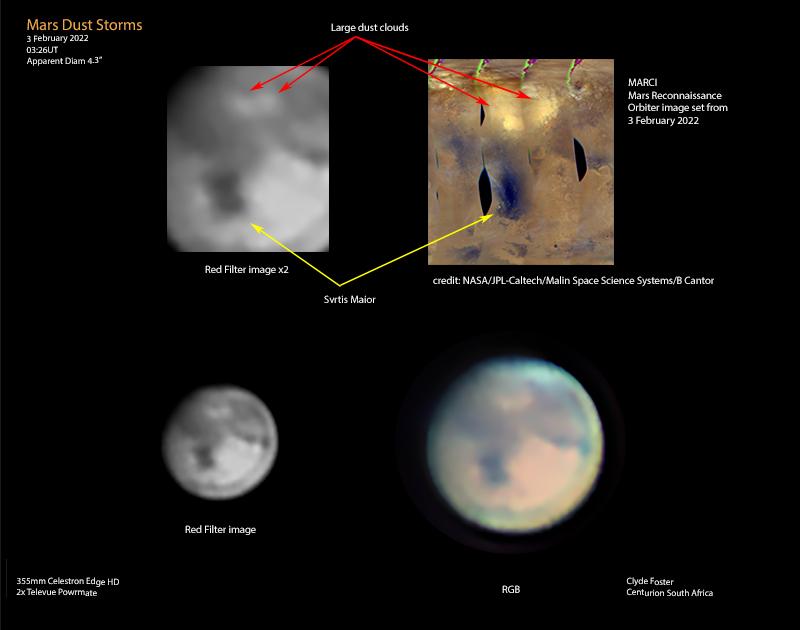 We need far more observers if seasonal and sporadic phenomena are to be properly documented. Good luck with your work this year.