Unexpected Perseid Meteor Outburst – During daylight hours from the UK 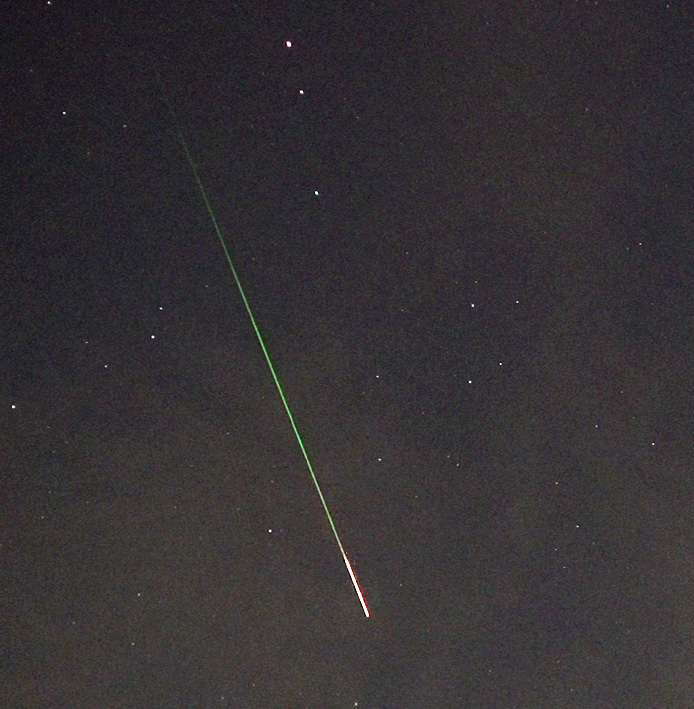 Early results from the CAMS video-based meteoroid orbit survey networks in Texas and California show an activity profile with a peak ZHR approximately three times the average annual Perseid activity at that solar longitude. Visual observations by P. Martin from Ottawa, Canada showed “multiple Perseids per minute with many bursts, sometimes 3-4 in a second.”  Koen Miskotte of the Dutch Meteor Society calculated a peak ZHR of 210 +/- 20 meteors per hour at a solar longitude of 141.474 +/- 0.005 deg (equinox J2000.0) from his 5-minute counts.

Forward scatter radio observations by observers in many countries also show this unexpected burst in activity. The Director would be interested to hear from any UK radio observers who may have recorded this outburst, particularly those who have comparative observations covering the same time period on other days. Visual observations by BAA members in North America would also be welcomed.