Immediately following superior conjunction, the distant and tiny Venus sets very soon after the Sun. The large gibbous phase is therefore often under-observed, yet records of this phase are those most easily able to define the shape and extent of the characteristic, large Y- and psi-shaped dark markings which can almost always be seen in the ultraviolet and glimpsed – in part at least – in white light. At first it will be hard to make out any patches upon the tiny, full disk. But as it draws out from the Sun it will become larger, and markings will gradually appear, just as they do in the series shown in Figure 1. I often find that the gibbous disk yields the most interesting views of the dark markings, but as dichotomy approaches the shaded terminator and bright limb gradually occupy a more and more significant fraction of the visible hemisphere, and less can be seen of the central disk.

Observations from the past can inform the present and we show here (Figure 1) a fine set of previously unpublished drawings by the late Henry McEwen made with a 127 mm (5-inch) Wray refractor from Cambuslang, Glasgow, reproduced directly from his observational notebooks. I chose these from the many years and elongations available, for McEwen obtained a particularly long series of records of the high gibbous phase during the evening elongation of 1938. Observations commenced on Saturday, April 9 and continued till May 27, during which 33 drawings were made (19 being reproduced here), after which there was a long gap until July 1 by which time the phase was much reduced and dichotomy was just over a month away.

(F) and (I) are similar, and are three atmospheric rotations apart. The S. cusp cap was very variable in size and brightness, and the N. one dull in comparison. South is uppermost in all drawings in Figure1.

Since inferior conjunction a few observations have come to hand. These are entirely typical for the phase in question. With Venus the patient accumulation of data can at least yield long-term statistical information. This report summarises all work received up to Dec 9.

Picking up Venus after inferior conjunction from 2011 September 12 onwards, Gianluigi Adamoli (Italy) made a good series of observations (currently reported up to November 18). See Figure 2. The most persistent feature appeared to be the collars around the cuspidal areas, which were easier to see from September 23, on which date Adamoli reported N. polar shading and the S. polar collar. On September 28 he found both poles definitely shaded through a W44A blue filter but not with a W15 yellow filter or W25 red filter. On October 5 the S. pole was the more shaded, with a faint N. collar and an elusive equatorial shading. Impressions of polar collars and/or shading persisted through October, and they continued to be better seen in blue light. On November 9 Adamoli found the S. polar collar certainly present together with a diagonal, near-equatorial shading. Both polar areas were dusky. On November 15 and 18 a bright p. limb was evident, the poles appeared as they did on November 9, but no equatorial markings were apparent. The apparent phase varied from 100% to 94% during this period. McEwen (1938) and Adamoli (2011) used very similar apertures and magnifications. The Director also saw the planet visually on Dec 3 and 9, confirming the shaded terminator.

A few images have also been submitted but the low altitude of the planet at the present (at declination -24o in early December) makes conditions awkward for many observers. Manos Kardasis (Greece) sent two good images for Dec 1 and 4 with an infrared 742 nm filter. The disk is often blank at this wavelength: see Figure 3. 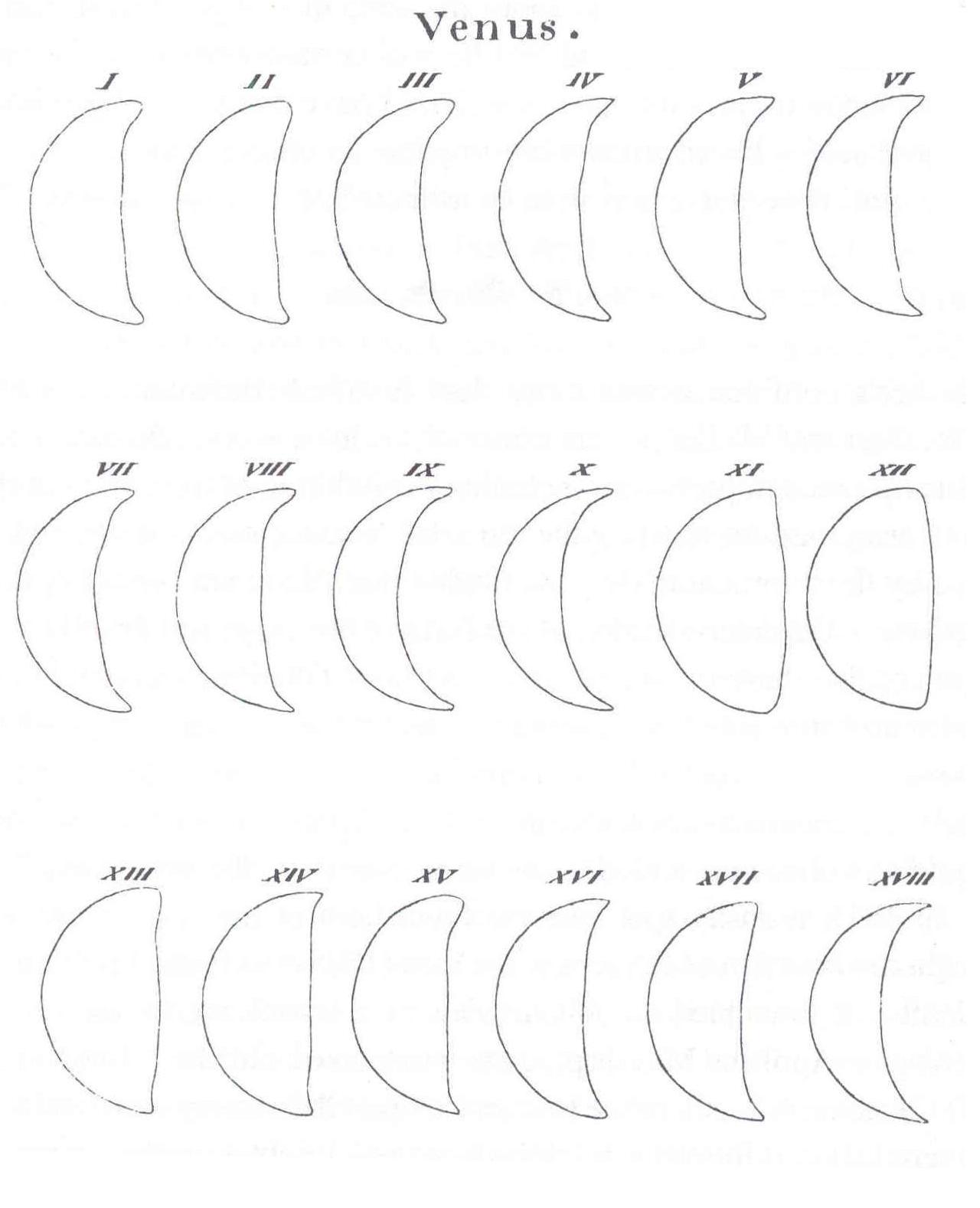 The next report will cover the period 2011 Dec-2012 Jan and all records must reach the Director by early February in time for him to be able to prepare a summary for the April number of the Journal.