I obviously misunderstood your intent. I thought cost and convenience to the user was everything. Several members, in response to your request, suggested a variety of approaches that you felt failed on cost grounds. I suggested an alternative approach that required only the purchase of a simple camera, a stick on bubble level and a bit more effort with the software driving the camera. No engineering required. That seemed the cheapest and simplest option for supporting the cash strapped beginner.

Also, I must apologise, I had not realised that when you grabbed a chunk of the image frame you resized it using a method that so badly affected the apparent performance. The dimmer stars are pretty poorly shown. You might want to use a bicubic spline or similar next time. See attached. 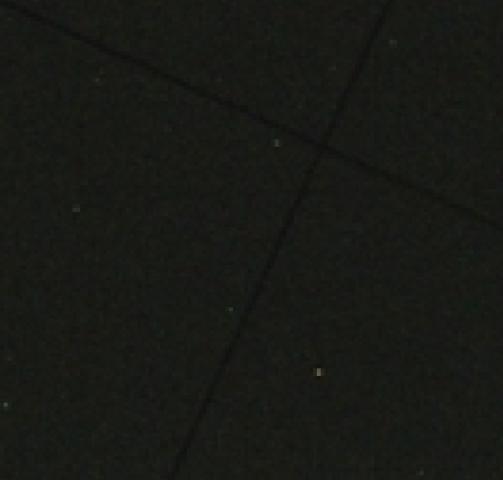 Yes, the image section you now supply is much nicer and, as it happens, the image solved with astrometry.net, so you could obviate the need for charts.

I look forward to seeing Roger‘s design hit the market place, but think the commercial mark up will probably take it above the cost of a new ZWO 120mm or the systems sold by Altair, unless made in bulk.

But we’re into vanishing returns here…