All intending observers need a map to refer to. Although certain features have undergone significant and apparently permanent changes since its compilation, Dr Ebisawa’s detailed general map of 1957 is useful for the naming of small features, and the writer’s paper in the Bibliography includes reproductions of both the IAU map and the Ebisawa map. A recent map compiled by the Planetary Section of the Unione Astrofili Italiani (UAI) is reproduced here to show what the observer might currently expect to see at the eyepiece. All these charts, together with a high-resolution map by Damian Peach (from the 2005 opposition), are available on this website (see Maps.)

Images, preferably in Jpeg format, should be e-mailed to the Director on a daily basis. The preferred file name format is yyyy-mm-dd-ttttUT-initials: for example, 2008-04-30-2030UT-RJM for an image taken on 2008 April 30 at 2030 UT by the Director. There is no need to preface the file name with ‘Mars’, and any images submitted in another format will in any case be changed to the above style for archiving purposes.

Any further information should be written upon the image rather than added to the file name. These details should include telescope and camera, observing location, the origin of any filters used, and a note of seeing conditions (especially if very good or very poor). Some observers like to add a few brief notes, but these should really be brief.

Drawings may be sent through the post as hard copies in the usual way, or emailed regularly as above. It is useful if the standard report form for drawings is used: a copy may be downloaded from this website. 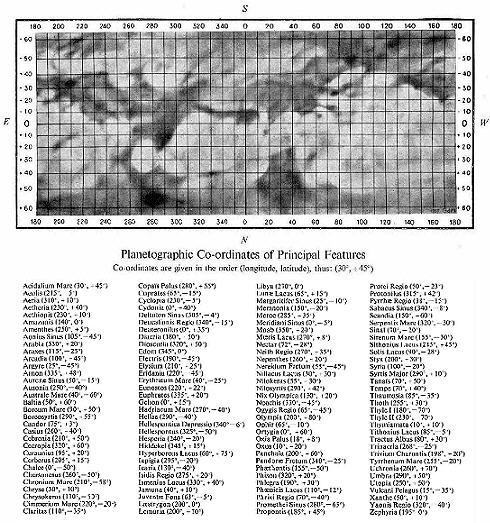 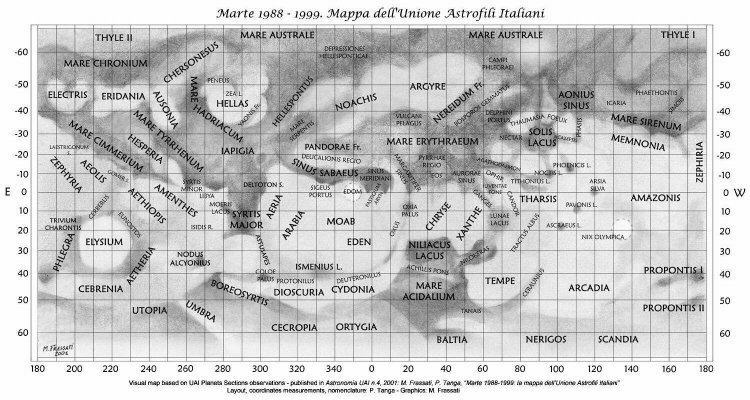 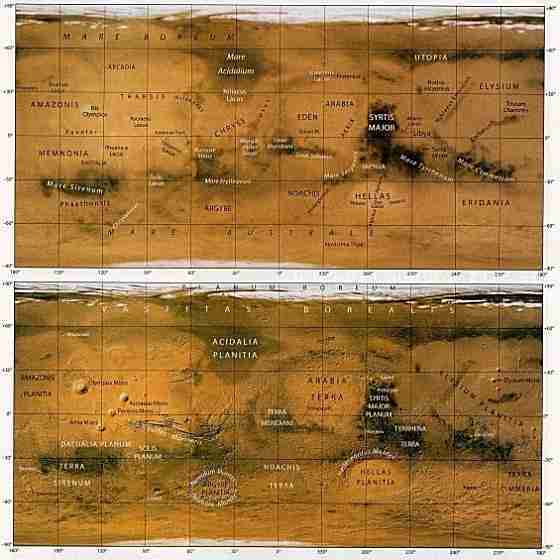 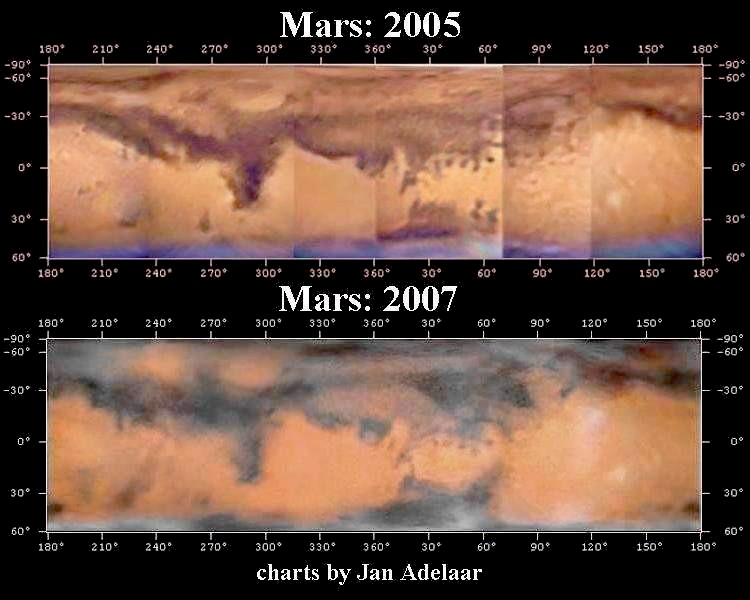 Return to the Mars Section Programme.